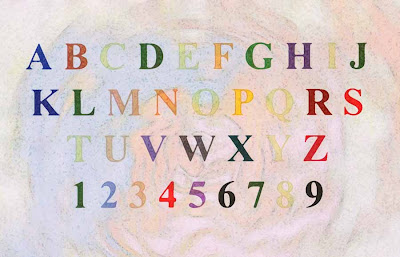 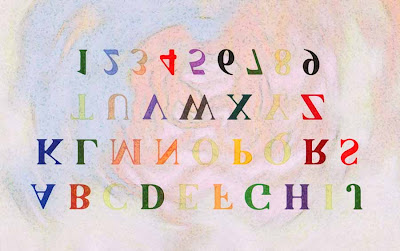 Synesthesia. I’ve never met anyone else with this ability. I once read an article in Psychology Today about synesthesia, a word that literally means “to perceive simultaneously.” I’ve been perceiving simultaneously all my life, and I just assumed everyone else did. That is, until one day when I happened to mention it to Nikki. She just stared at me, the kind of opened-mouth stare crazy people get when they aggressively babble embarrassing things in public.

“You mean you can’t see the colors?”

Nikki just shook her head. Then she asked, “Are you sure it wasn’t all the acid you dropped way back when?”

I wanted to smack her, but then, I have to decide what battles I want to fight. So I just told her that I’ve always had this ability–or curse, depending on how you look at it. “Curse” is probably the wrong word for my “condition”; after all, it’s never hindered me in any way.

I began to wonder if I was suffering from some kind of psychosis or something, that is, until I saw the article. So, maybe I’m not such an oddball; others do experience this phenomenon–I just haven’t found any of them yet.

Shel, do you understand any of what I’m telling you? I thought shrinks were supposed to figure these things out, you know, dual perceptions and all.

Oh, I forgot. You don’t go for all that Freud stuff, though I’m not sure this is a Freud sort of thing.

I still use this code, even though I don’t need it anymore. When I read a passage, I not only see the words in terms of their content, but I also see their colors, which is not necessarily the same as their content. Remember “Knowing,” that silly poem I wrote about a year ago? Well, it’s basically a blue-purple poem, because the title is blue-purple. Other colors will jump out at me, but blue-purple dominates. But its theme is a bright shining light, because knowledge is clarity.

So as I read or write, I get a shimmering effect from the passage on a purely visual level–words literally become colors, which CAN be a major distraction at times, if I think about what I do consciously. As long as I don’t make a big deal out of it, I’m okay.

I’m not sure what this all means in terms of defining my life, though. Perhaps I’m smarter because of my ability, but, then again, maybe it scrambles my brain, distracting me from living a truly important life. Maybe if I didn’t see numbers and letters as colors, I’d be crunching statistics for million dollar projects, or maybe, at this very moment, I’d be doing delicate brain surgery. Maybe I’d be less scattered, less of a free spirit, more in step with the world.

I could ask you what it’s like not experiencing synesthesia. Would you be able to tell me?

I think maybe my artistic ability comes from my synesthesia, my way of articulating color onto the palette and into the blank spaces of my life. If only I could fill them with color...

I know. I seem to be stuck on Prussian Blue right now, but didn’t Picasso have a blue period? Not that I can match his talent or anything, but wasn’t I good enough....?

Oh, it’s nothing. Stop being the shrink for once. Not every utterance has meaning. Save it for your patients.

Okay, clients. It’s all the same to me. People go to you for help, I think of patient.

Whatever. It’s all semantics.

Now getting back: my synesthesia saved my butt from repeating fifth grade. 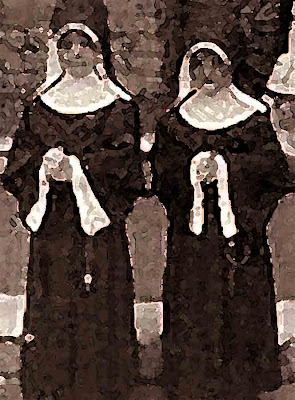 After talking to the principal about my poor math skills, Sister Rose of Lima, the fifth-grade teacher, demoted me, a big strapping girl even in those days, into fourth grade for one day because I didn’t know my times tables. But Mrs. Haverstock, the fourth-grade teacher, sent me back. She said, “This child’s too smart.” No one had ever called me smart before.

Even now, I’m afraid that someone will uncover the awful truth about me, that I’m an intellectual fraud.

“I am mortified,” Auntie wrote from California to Nana when she found out I was weak in arithmetic, “to think you’re raising such a foolish child.” I know that’s what she said because when no one was looking I sneaked a peek at the letter.

I knew I could do it.

Besides, if I couldn’t learn my numbers, Nana might ship me back to California for being so stupid.

Then I remembered my letters, how their colors had meaning for me. 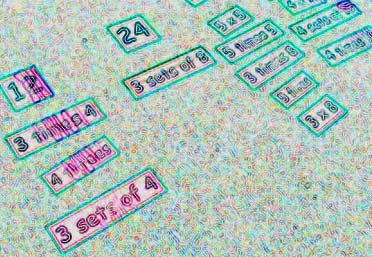 It was then I knew I could do the same for numbers.

And so, in September, 1961, I was promoted into sixth grade. That same week, Nana and Pappa signed the final adoption papers, and I officially became “Samantha Anne Mallory.”

My mother was now legally my sister.

Auntie sent me the promised $100 bill.

Labels: B. Part I: Journeys (Chapter 14), Chapters, Journeys, Part I