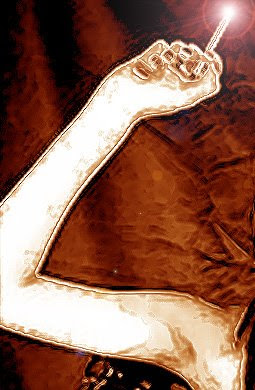 “Just grabbing a quick smoke,” Ruby says, firing up yet another Virginia Slims. “I never know where I can smoke around here.”

Pool side. We’re about to head out for the reunion, but I can’t find my sandals and thought I might have left them out here. Instead, I find my sister dragging on a cigarette.

“I’m sorry,” I say, trying to sound sympathetic, but, I, too, dislike secondhand smoke, though I’d rather die than admit this to Ruby.

“Tomorrow? I thought you were staying until Tuesday.” Three days from now.

“Yeah, he’s working on a diesel engine. He needs to finish by Friday.”

“I see.” I might be dense, but the fog eventually clears like a curtain opening up: my sister can’t wait to escape this family–what has taken me years to figure out has taken Ruby just hours. She’s just trying to be polite about it, but, in essence, she’s telling this family to kiss her skinny white Southern ass.

“I was looking forward to meeting her.”

I draw in a deep breath. I’m tired of lying. Besides, Ruby already knows about Roger, the Circle of Love, and Nicole’s pregnancy. “Because I told her not to.”

I tell her about my fears, how Nicole’s condition might shock and kill Nana, blah, blah, blah. In the retelling, my reasons are beginning to sound and feel hollow.

“Well, I’d feel guilty if Nana up and died because of Nicole’s outrageous behavior.”

Ruby shuffles around a bit. She stubs out her cigarette in a cereal bowl, a makeshift ashtray. 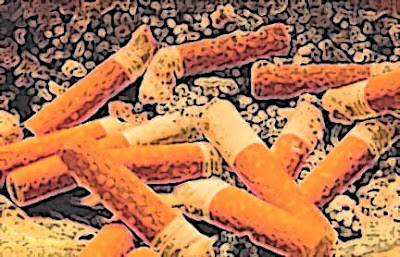 “Maybe so,” Ruby says, pulling another cigarette out of her pack and tapping it on Sal’s redwood fence. She puts it between her lips but does not light it. “But it seems to me she’s not going to get any less frail. From what I hear, it’s only a matter of time...” 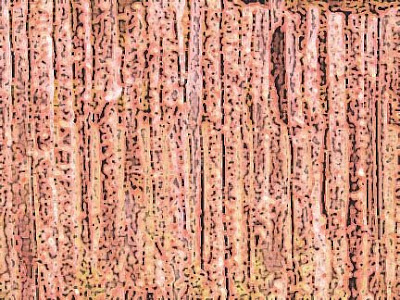 “What the hell difference does it make? I mean, if your Nana has a chance to see her granddaughter one last time and die today OR live a bit longer, what choice do you think she’d make?”

I just want to tell Ruby to mind her own business, that she, an interloper, has no idea what she’s talking about, that she’s a de facto outcast who will probably die young from lung cancer, that my memories of her cute cherubic 22-month-old face will carry her only so far, and that I’m about to give her a serious piece of my mind.

But I’m not about to do anything that would open up our familial chasm even deeper. I couldn’t bear that.

Besides, what she says strikes a chord, perhaps just a soft, minor one, but, like in “Bolero,”one that is likely to grow and intensify.

So I say nothing.

“Y’all got to stop judging each other so much,” Ruby says, finally lighting up her cigarette. She takes in a long drag and blows smoke toward the sky.

As I turn to leave, I find my sandals nestled under some Bridal Wreath, next to an old Twin Bing wrapper.

Labels: B. Part I: Journeys (Chapter 32), Chapters, Journeys, Part I