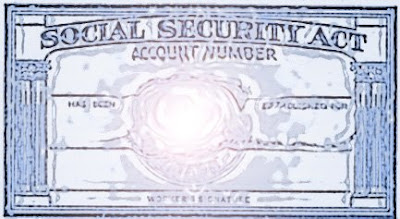 We just thought it was for the best, Sammy. Pappa and me were 61 years old, what were we going to do with a two-year-old? We were tired, honey, signing papers for social security, and we wouldn’t make a whole lot on social security, don’t you know?

You’ve got to understand how it was then. Pappa and me just wanted some time together to do things, maybe travel some–though, as it turned out, your Pap didn’t like to travel anyway, but that’s beside the point.

In my wildest dreams, I never imagined it’d turn out the way it did. When Vivian Platts wrote and said “don’t come,” I just assumed she meant it’d be rough on the child, you know, figuring out her people. It’s not good to confuse kids about family matters. I never thought she was beating on the kid.

Sometimes I still wonder if Ruby’s not just imagining things a little.

Don’t think it was an easy decision for us. We talked about it for days on end.

If it’s any consolation, we almost took her, but when Dean told us about his sister, well, it changed things. Said she was divorced and couldn’t have kids and really wanted Ruby. It seemed selfish to deprive a woman of motherhood.

Don’t all women want kids, even you, Samantha?

We knew it’d be hard on you for a while, but I thought you’d get over it. I mean, you never really got to know her, did you?

But that’s all water under the bridge, isn’t it?
Posted by Jennifer at 6:04 PM

Labels: B. Part I: Journeys (Chapter 21), Chapters, Journeys, Part I